A homemade interview with Pino Forastiere 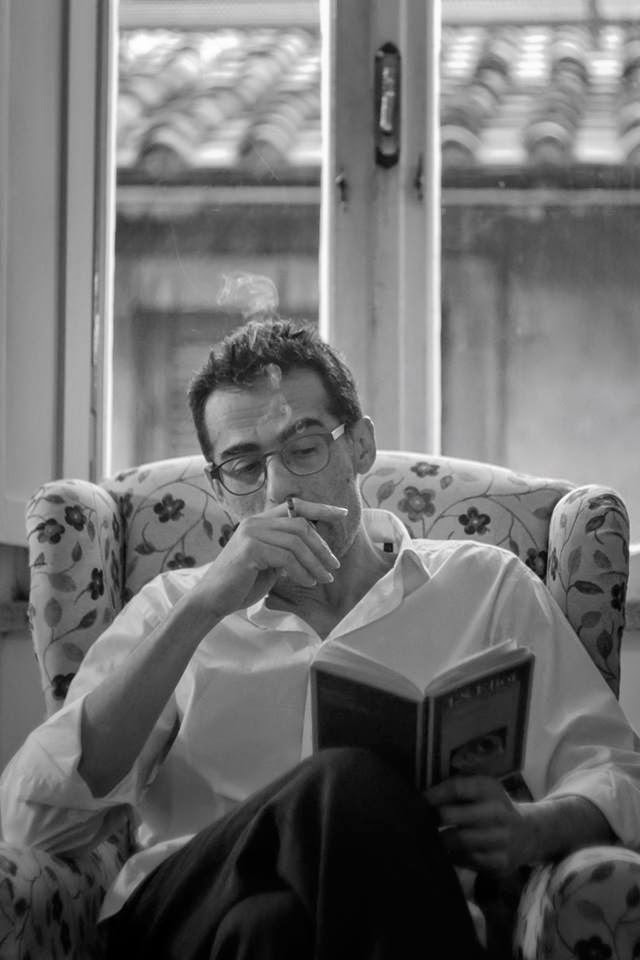 It's been years that I've wanted to interview Pino, but the fact that we are married has made it a little difficult. One day, however, I woke up thinking, “well, who cares?”, so I sat him down in front of the microphone, and this is what happened:


S: I'd like to start the interview talking about music. At times it has seemed to me that your instrumental virtuosity has ended up overshadowing your compositional side. What do you think?
P: Honestly, I don't think so. First of all, it's not up to me to define myself as a virtuoso; and secondly, I have always tried to use my technique in service of the music. The fact is that the fruition of music tends to lean towards observing extraordinary things, bizarre things...
I'd say that we live in a time in which music, more than being listened to, is seen. It seems obvious to me that if you watch music, then it's more enjoyable to see a sort of acrobatic guitarist who moves both hands on the fretboard.

S: And do you think the golden age of the acoustic guitar also depends on this acrobatic ability?
P: Absolutely. The normal trio of guitar-bass-drums can be summed up in one instrument like the acoustic guitar, which, at the same time, manages to be percussive by using the body of the instrument, play bass lines by changing the tuning, and play melodies by tapping, and, as if that weren't enough, on top of this you can also sing. It's quite spectacular, but I wouldn't know whether it's the song or the execution of it which is more fascinating. The music itself would be an auditory art, but these days you have to consider the visual aspect as well. From my perspective, I've always tried to value the listening aspect more; and I don't find anything strange in the fact that I've tried a series of technical “tricks” in order to execute certain passages, to make the instrument more polymetric, polyrhythmic, giving the impression that there are many lines that move simultaneously. It's an investigation that is inherent in the nature of the instrument, that is polyphonic. 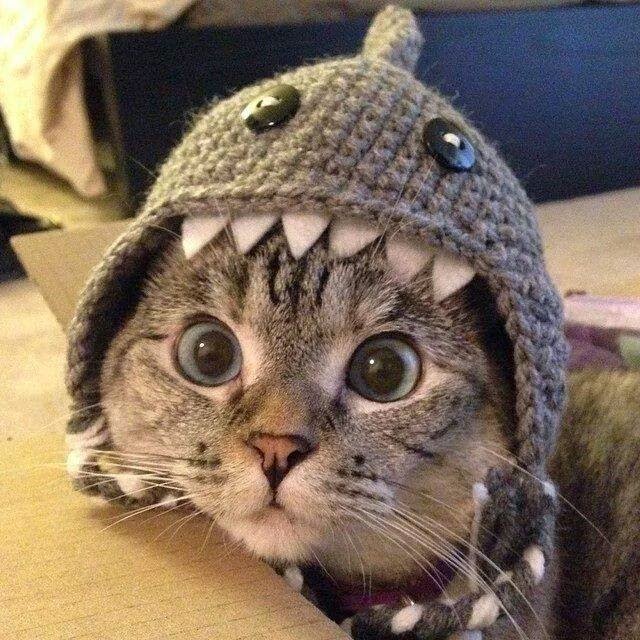 S: Thoughts on the virtual stage of YouTube?
P: I would like to reiterate my complete inability to put myself in competition with others. Theoretically, if the world measures the value of things by numbers, well then I too have to enter into the marketplace. And yet, if success is numeric, then the cat next door who meows and in four months manages to get 28 million views on YouTube, that means that in one way it's famous, and at the same time, using this measurement, it is also a great artist.


S: Talking about the Internet and social media: you are by nature a shy person, and also very quiet. At the end of the day, what is your relationship with fans like? 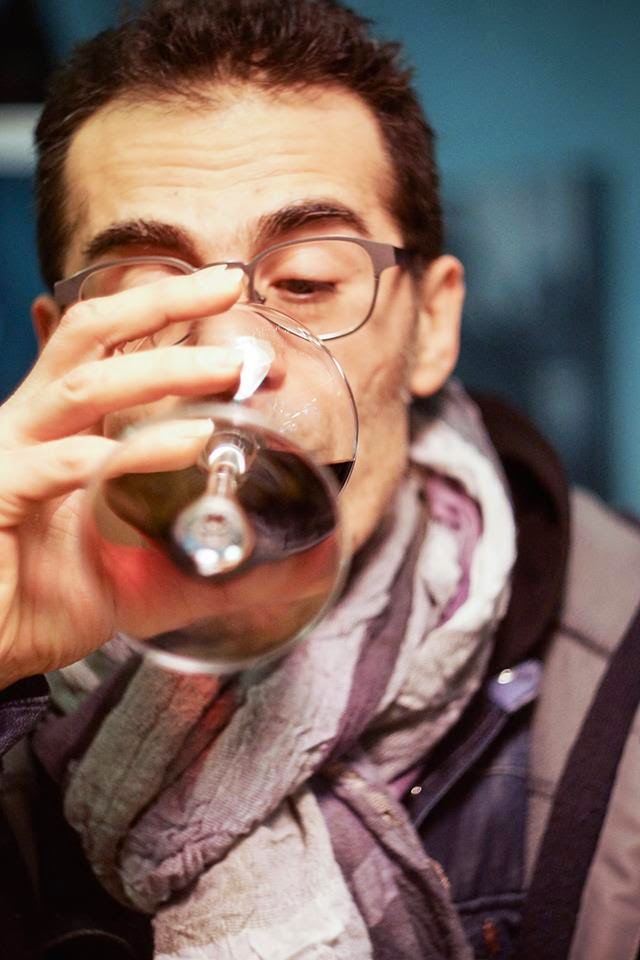 P: I am very respectful of the people who listen to my music. I am a quiet person, a ‘private person’ as Americans would say, and that is part of my personality, I don't feel comfortable sharing all my daily acts with just whoever. I have my family, my friends, and if I want to interact privately, I choose the people with whom I want to have a discussion, an argument, or simply share some info, for the simple fact that it's my life. What I do with my work, my music, is public, while all the rest is private, something that at the very most might be a bit of gossip. I have no intention of opening Facebook in the morning and telling the world that I drank a cup of coffee, I don't see why I should share that with everyone, even if I know that they might be interested in it. I know that I am completely at odds with what should be and what is the means of communication nowadays, but I just can't do it, and I don't want to either. In reality, my inability to share my private affairs is also a deliberate political act. 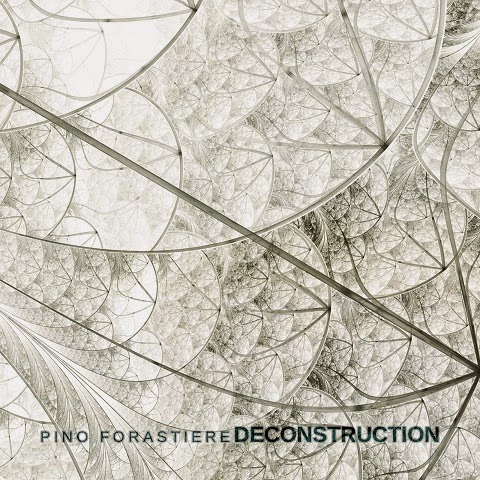 S: After many solo albums and the lucky experience of the very innovative Guitar Republic trio, what does this latest, soon to be released, album “Deconstruction” mean to you? I have a feeling that it's going in a completely different direction.... are you a reformed tapper?
P: No, regretful never. I have used and use tapping when it's useful. At this point in my life it's not useful, and so I don't use it. Deconstruction is an act, an action. And my action at this point in time is to think more about the space between the notes, rather that the notes in and of themselves. I realise that it's getting further away from what we were talking about before, because if the guitar does all those things that we said (bass, drums, melody), then there is no more space left. If there are no notes, there are hits, if there aren't any hits, there is the bass, if there is no bass, there is tapping... so, this worrying about quantity has tired me a bit, I'm trying to work towards earning back precisely that space that has disappeared. In this album a note is a note, silence is silence.

S: And is this why you wanted to have the download available only of the whole album, not the single tracks?
P: Yes, I would have liked to, but it seems that the digital stores have a problem with concept albums, and so it's me who has to conform to the needs of the seller. I still hope that people will download the entire album and that they challenge themselves to follow the reasoning behind it. I know it's difficult to ask for 30 minutes of people's time, but I am a slow person, who needs to understand, to think about lots of things, and this project reflects what I am. It's a short album, I don't think listening to it from start to finish is too big an effort. I'm aware that music has become a type of background noise, but I don't agree, and so my (second) political act is to try and take back my role as a person who says something after having thought about it, and for this reason expects to be listened to, or to be ignored, but certainly not to end up as background noise. 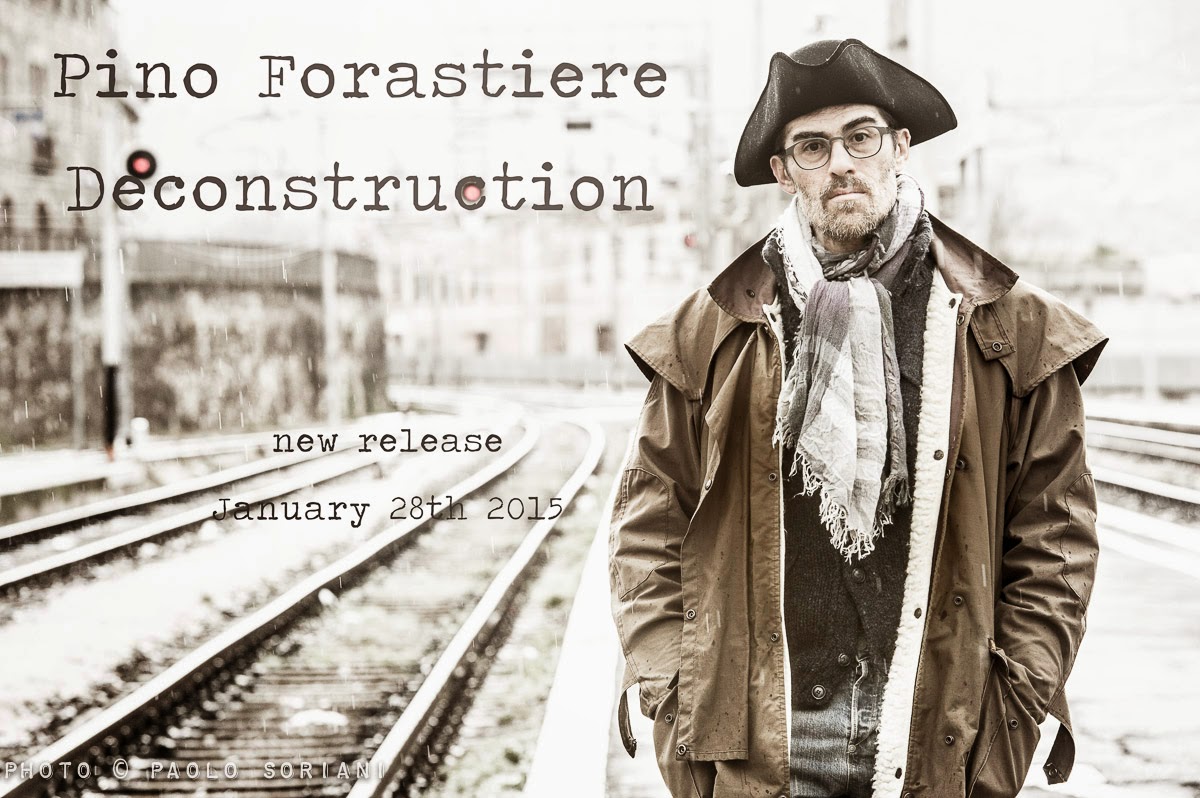 S: I want to ask you one last question about Italy, how much has it given you and how much has it taken away?
P: We're living through a particularly dark moment in Italian history, where every day that passes increases fear in people. And fear is a very complicated thing to deal with, because it causes people to react in strange ways, sometimes people close up, sometimes they open up too much, they react badly in response to fear, they become rude, but it is a defensive act. And today Italy is a bit like this, a place where, multinationals allowing, we still manage to eat vegetables grown in the garden, where the climate is good, and where people – as in most of the world – are becoming completely stupid. I agree more or less with the cliché that says that Italy isn't a place to work, but a place to live. So it's a matter of priorities. If you just want to work and that's all, then it's better if you leave: there's nothing to do here, I say that without any malice, it's simply an objective statement. If instead you think it's also important to live, and be surrounded by immense beauty, then you can stay here. This is the land of Dante, of Michelangelo, of Pasolini, it's the land that has determined the aesthetic destiny of the West. But so-called modernity here is out of control. Basically, it's a wonderfully confused country.


In the new album Deconstruction, Pino Forastiere plays two vintage Martin D28s, a vintage Eko Chetro, and a toy guitar. He uses D'Addario nickel strings, and a Trance Audio System amplification system combined with a Sunrise magnetic pickup. The microphone he used to record the album is an AKG 480. Talking about his guitars, Pino continues to ignore neck measurements, the 10ths of a millimetre spacing between the strings and the fretboard, and the exact height of the bridge, which was a brilliant adjustment of his luthier. Up until now, he has recorded 50 pieces for acoustic guitar, in more than 20 different tunings (he remembers them all, as opposed to the names of the pieces that he often gets confused).